In recent months, interest in CAD/CAM 3D software for woodLAB custom furnishings and interior design has increased thanks to a project started two or three years ago in collaboration with Sweden's IronCAD distributor: SOLIDMAKARNA

Marc Van Uytvanck: It all started by chance, when a Swedish carpenter from the HJO region contacted me. He had explored various 3D CAD/CAM solutions online, and woodLAB seemed to meet his needs best. It was the beginning of a great experience and a wonderful collaboration.

How would you compare the Scandinavian and Benelux markets?

Marc Van Uytvanck: Three elements really stand out. The first is IronCAD’s strong reputation in these countries thanks to the excellent work of SOLIDMAKARNA in Sweden and 3DP MODELLING AS in Norway. The second element is time. The Scandinavian way of life is close to nature, and their weather is obviously not the same as here. There's no rush, you let things mature. It's light years away from the constant hustle and bustle of Belgium or Italy, for example. Finally, the third element is the high level and quality of the craftsmen involved. They are skilled technicians who know their profession well and are highly organized! 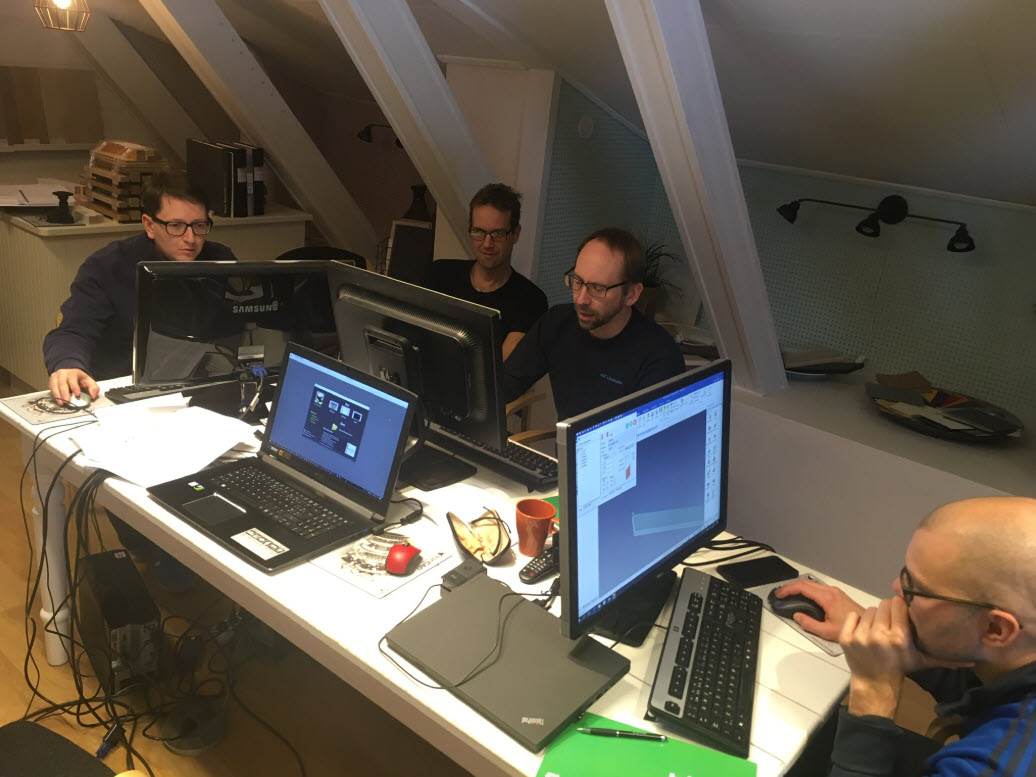 Would you say that those qualities are necessary for anyone working with IronCAD and woodLAB?

Marc Van Uytvanck: Definitely. A lack of organization is the Achilles' heel of many carpentry companies, in Belgium and elsewhere. It’s not as big a problem with IronCAD, which is remarkably easy and intuitive to use, but it's definitely an issue with woodLAB. Things have to be done in a certain order, and above all, they have to be thought out.

What makes woodLAB so appealing?

Marc Van Uytvanck: I think it's the combination of its American-style interface, which is very intuitive; its creative approach to design and innovation from Italian technicians at Fronema and Quality Industriale, who did really excellent work; and finally its Belgian resourcefulness and adaptability. We ended up taking the best elements from each source to create a winning combination. 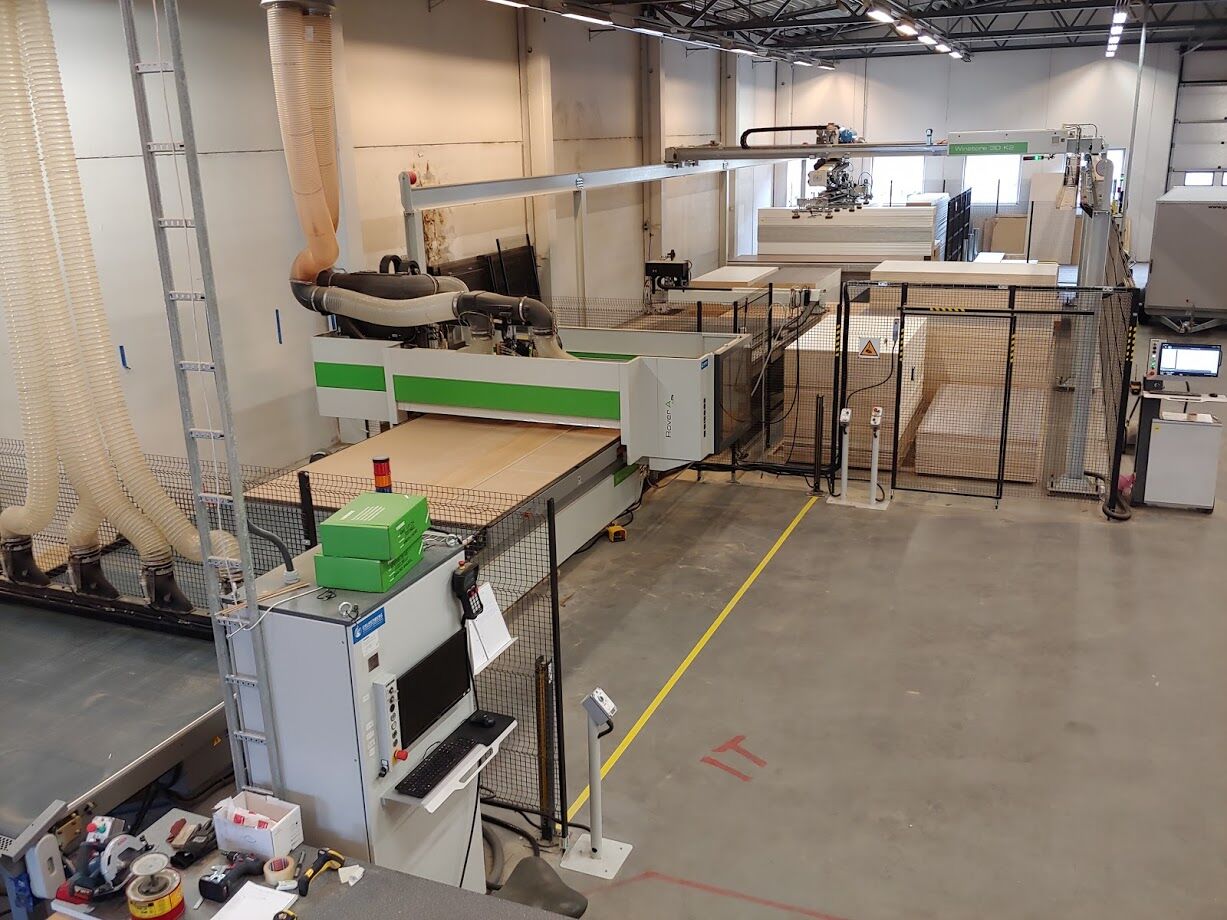 What does the future look like for IronCAD - woodLAB?

Marc Van Uytvanck: I'm an optimist by nature, but I know that things never happen as quickly as you'd like them to. I was inspired by the bright minds of the young Swedish and Norwegian carpenters I worked with there. Very impressive. They are obviously very open to computers, but at the risk of repeating myself, they really know their stuff. They are well aware that their profession and their future depends on CNC machines. They already have them. What surprises me, however, is that they are still working in 2D a lot of the time, which seems nonsense to me! 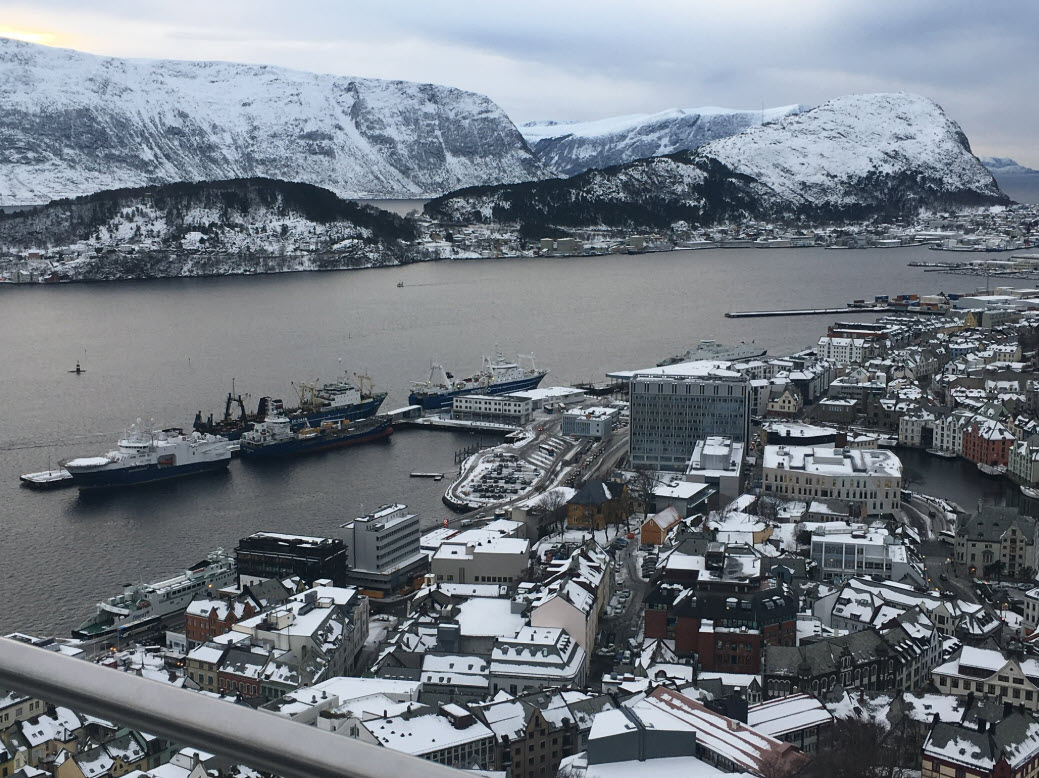